Carbon capture – the right path to reach the climate targets?

The world is now facing a great challenge to reach the set climate targets. A conversion of our energy production along with changed behavior are fundamental. We will most likely have to take even more radical steps to capture and store the carbon dioxide emissions that otherwise would have been released from industrial plants and cogeneration plants, a technology that is often referred to as CCS – Carbon Capture and Storage.

Many say that if CCS is given the right prerequisites, the technology can be developed to represent an important part of the solutions to reduce the level of carbon dioxide in the atmosphere. This becomes evident in the “Climate pathway inquiry” that the Government presented by the end of January. Large-scale attempts are now being implemented in several places in Sweden and the world to capture, compress and transport carbon dioxide for storage in underground geological formations. Sweden is well-equipped to become successful in this development as there are a small number of plants that produce a very large part of the total carbon dioxide emissions in Sweden. If biomass power plants – so called BECCS, Bio Energy CCS – are included, then the potential is even bigger.

Midroc is involved in several of the current projects with the objective to develop the technology towards an establishment of large-scale plants within the next 4–5 years. Mikael Kullman is Head of Unit for the Technology unit at Midroc Project Management and he predicts that the technology will play an important part in Sweden’s efforts to reach the climate targets. The technology is already underway! The challenges are partly technical, but a development of the requirements set by rules and regulations and finances are also necessary for the technology to gain ground long-term. 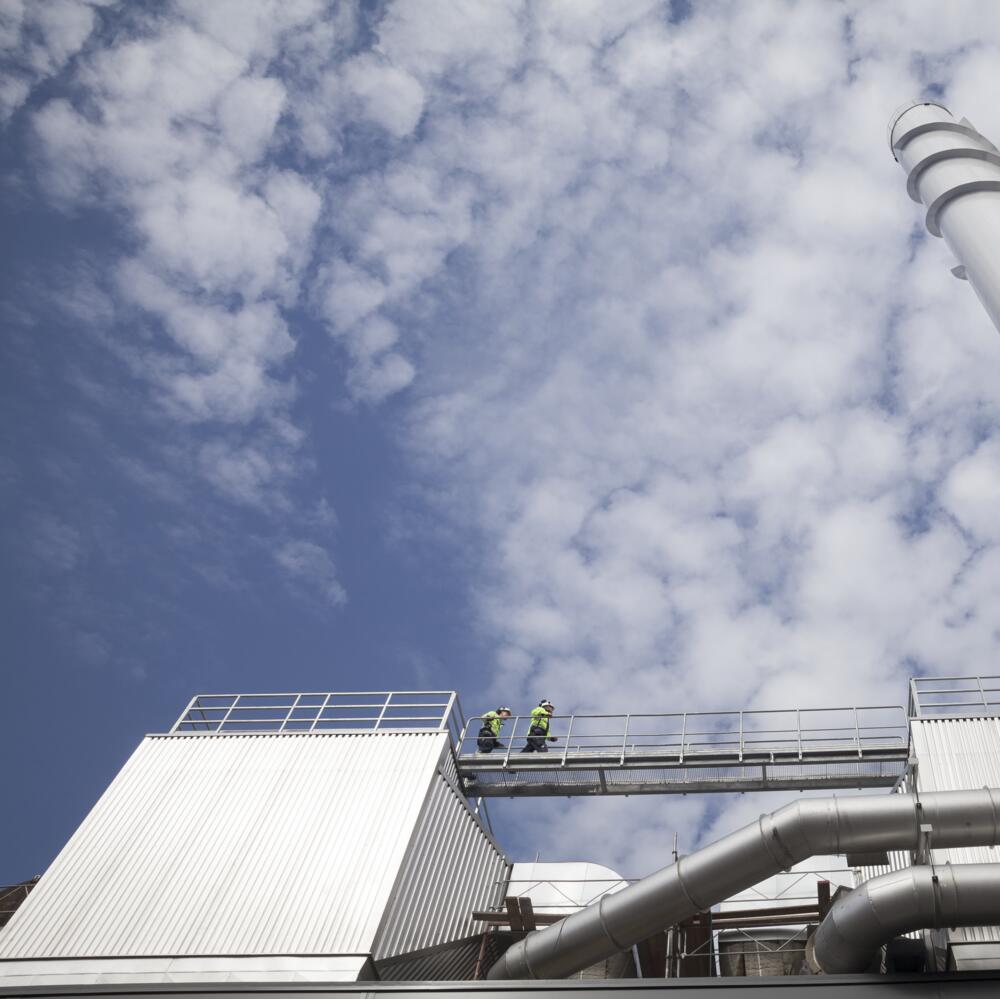 Maintenance right from the start in vehicle factory’s investment project